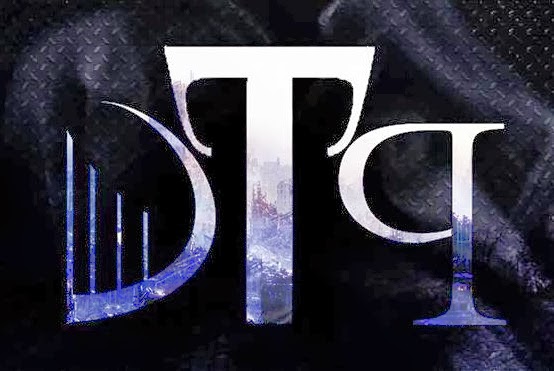 
Distorted Thought Pattern is a Death Metal band from Kolkata. The band started out as a Melodic Death Metal outfit having recorded a single before going into hiatus and is now back with a new line up and a new sound bent more towards Death Metal / Deathcore although qualifying fully as neither and retaining a sound original to them. The lyrical content varies with each song each having an individual story, but generally focused on things at a personal level, ideally and perspective wise. The band plays metal with emphasis on heavy grooves and technical song structures. a dilution of various influences ranging from old to more modern aspects of metal.