Divine Connection is a Christian Rock band from Kohima, Nagaland, formed in 31 September 2004. The band is a multi faceted which experiments Rock, Blues, Funk Jazz, Hindi and contemporary Gospel Music. DC has earned themselves headlining slots at college fests and major music events and eventually performing alongside international sensations. With over hundreds of concerts across the country and even abroad to their credit, apart from that Divine Connection as a whole attracting countless laurels: each of the 4 individuals has gradually become a key figure in the music community and won several awards for their outstanding proficiency, Best Guitarist, Bassist and best vocalist awards. The media have always been kind to Divine Connection: with featured articles in acclaimed Indian Music magazines Rollingstone (Mumbai), RSJ (Rock Street Journal), and also in countless mainstream newspapers and websites. They’ve been invited for interviews and in-studio performances aired on televisions and Radio. Dc has shared stage with bands such as Dub L.F.O (Israel), Too late lucy (U.K) etc. In 2010 out of 33 bands from the norht east, DC was selected to compete with 10 other bands from across the country at MTV’s popular show Rock On ( Desi Rock). After a fierce battle of the bands, DC went on to win the title 'The best rock band in India' at the grand finale. 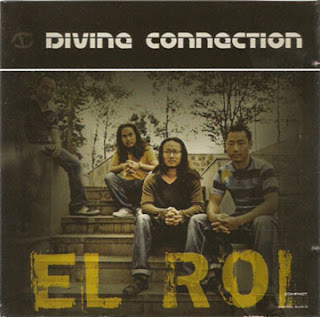