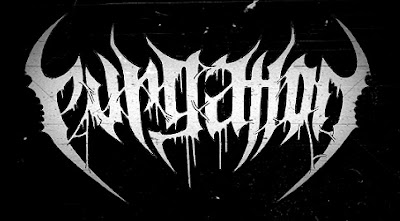 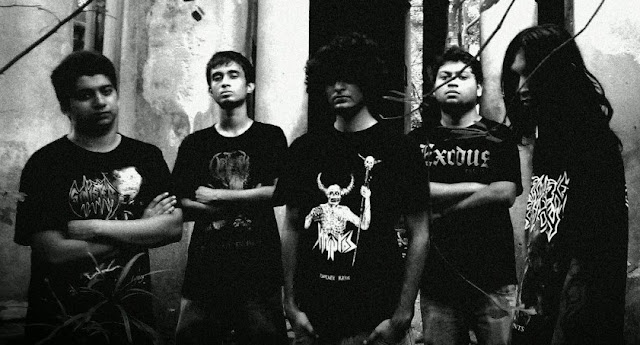 Purgation (formerly known as 'Flesh Protocol') is a Brutal Death Metal band from Kolkata, formed in late 2010. With a change in their lineup as well as their sound, they decided to pursue all endeavors in the form of aggressive musicality. Their lyrical theme consist of Morbidity, Evil Perceptions, Occultism, Rage, Gruesome acts and Against The System. They are now signed to Slaughterhouse Records, an underground record company based in USA. 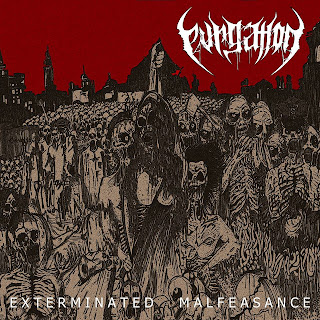