DwhetsTone is a Progressive Metal band from Chennai, formed in 2004 as a small church band with three members. The band used to play guitar riffs in the keyboard itself. The band has recently released their first full length studio album titled as 'Breaking Down' with a grand album launch concert on May 7th 2017 at Museum Theater, Chennai. The album was mixed and mastered by Mr. Jochem Jacobs [Famous Record producer and Guitarist of the Dutch metal band Textures] at 'Split Second Sound' studio in Amsterdam, Netherlands. 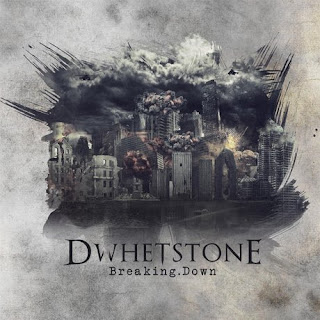