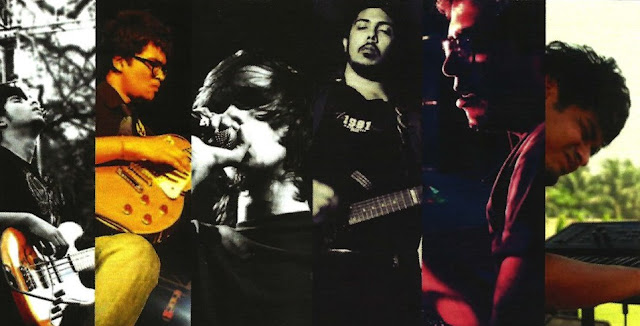 Ekuil-i-Brium is an Alternative / Psychedelic Rock band from Kolkata, formed in 2008. They are a family of six musicians from very different backgrounds, but converging to try and create Alternative Rock music with lots of Blues, Psychedelic and Hindustani Classical influences. They do Indian music in English verses. Ekuil-i-Brium started as a school band and they took part in school fests mainly and in a few college fests as well. What happens when your vocalist belongs primarily to the Hindustani classical and a progressive background, the guitarists and keyboardist swear by classic and blues rock of the 70s, the bassist loves Lamb of God and the drummer wants to do Funk? Through major tiffs and misunderstandings you learn the other, and tend to incorporate all. That's what "Ekuil-i-Brium" is.