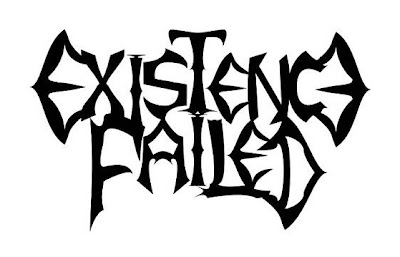 Existence Failed is a Progressive Metal band from Pune, formed in March 2010. The band was formed by Soham, Siddharth and Viraj back in 2008/09. The band plays an amalgamation of Modern Metal, which can be best described as Groove-laced rhythm structures, melodic interludes and powerful vocals, sprinkled with polyrhythms and massive low end chugging. The name of the band draws its inspiration from the futile over-estimation by man, of himself as a specie. The band has released their their debut 6-track EP titled 'Interlusion' at 'Thought Plate Records'. 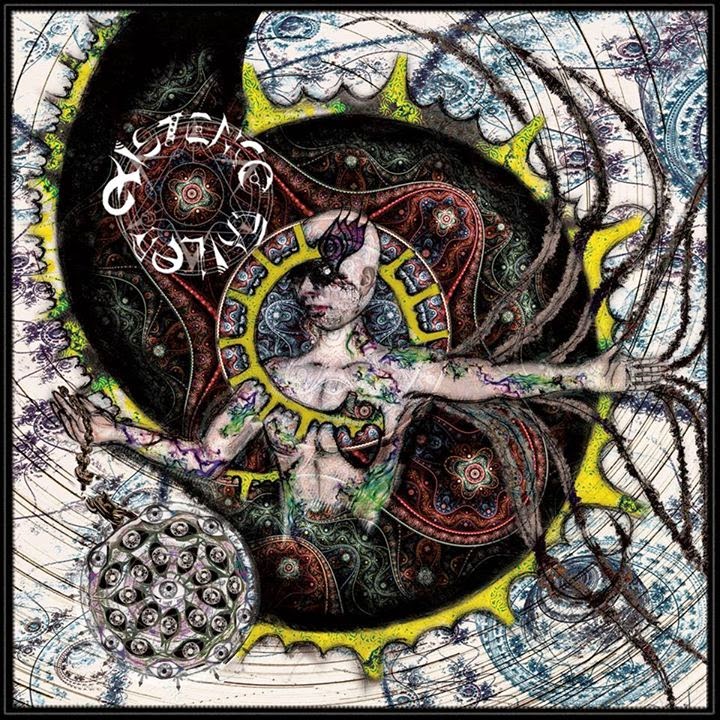