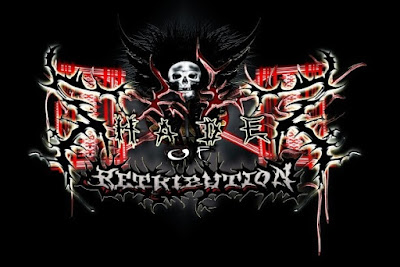 
Shades of Retribution is a Death Metal band from Duliajan (Assam), formed in January 2010. Shades of Retribution has an old school base, deriving influences from the Assamese culture and the other regions of North-East India. This being said the lyrics are in Assamese and are in context to the never ending quest for survival in this region. “Idealogies forms the concept of One Tribe and One Sound”, which the band firmly believes. With the recording sessions over in Guwahati at Lucid Recess Studio, the first full-length debut album titled XONGRAM pronounced as 'hongram' that means 'struggle' in English. As the tittle of the album is in Assamese (which is the band’s mother tongue) so is their lyrics, that speaks of all the political insurgencies happening in and around the mother state. While songs like 'Kola Daor' and 'Bhogobanko' questions  the survival of Assamese youths in their own state, other tracks like 'Andulan' and 'Raktapat' speaks against all the terrorism activities that is slowly and steadily pushing the state into ashes. 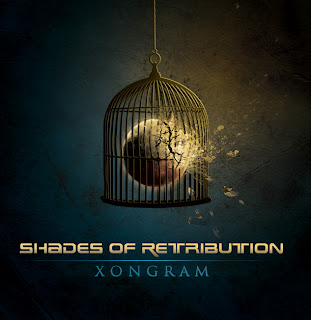