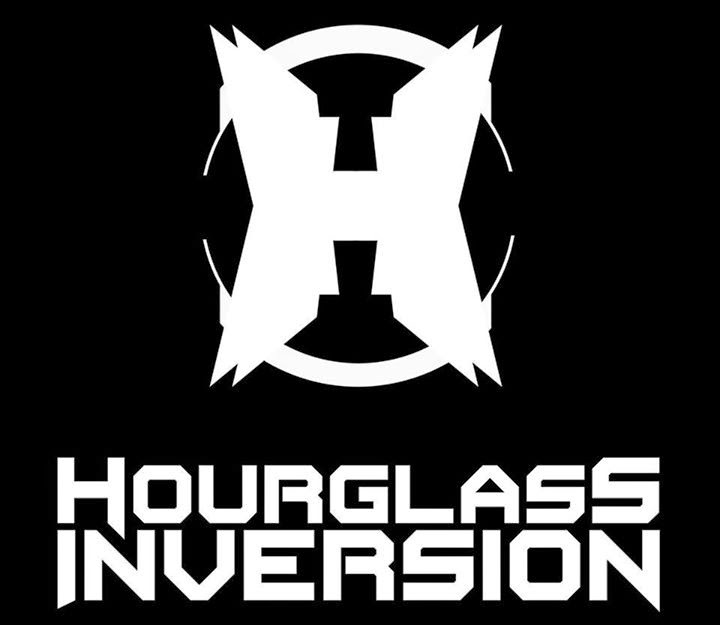 Hourglass Inversion (formerly known as Hourglass) is an Alternative Rock band from Pune, formed in 2008. There is no cliched tale about how the band formed instinctively when four guys met. The band was formed painstakingly by bringing together musicians with varied interests, influences and experience but a similar perspective. Right from the start there was a single focus - to define their own sound and expression. And they’ve discovered that when they have something significant to say, its not too hard to express or define. 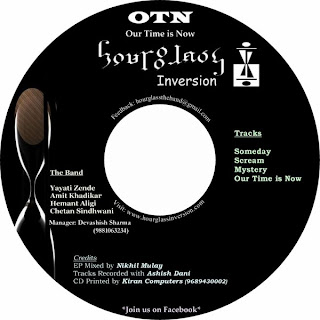