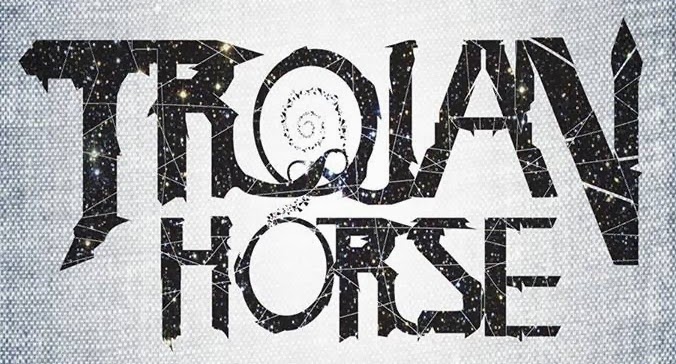 
Trojan Horse is a Metal band from Chennai, formed in November 2010. The band started off as a two man project (Hasnain and Siddhartha of 'Carnage'), using a few drum softwares to 'get the job done' temporarily. Then they got hold of the drumming talent of Vishnu and Brute vocals of Siva Sbk (both being members of an already accomplished band named Crypted).