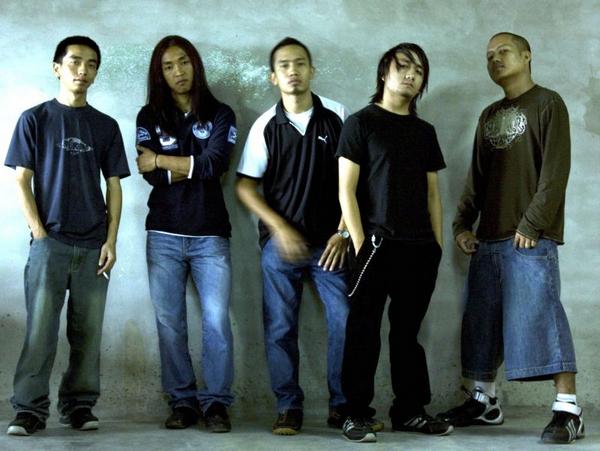 The Scavenger Project is an Alternative Rock band from Aizawl (Mizoram), formed in the early days of 2008. The band is a convergence of the top talents in the Mizoram music industry, the members are experienced both on stage and off, with a gift for composition and songwriting. They describe their music as ‘electro-rockgressive’, a blend of electronic, progressive rock, hip hop and nu metal. The band / project is the brainchild of Victor, music composer for the band and also the guitarist of a band Magdalene. He run’s Scavenger Records which is responsible for most of Aizawl bands recordings. PB Linda aka (Mami) is the Female singer and is the wife of Victor. 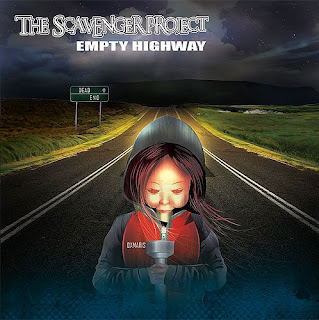