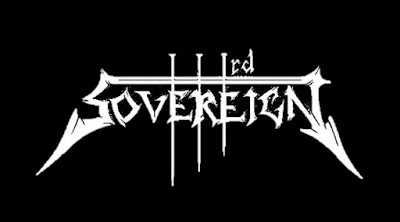 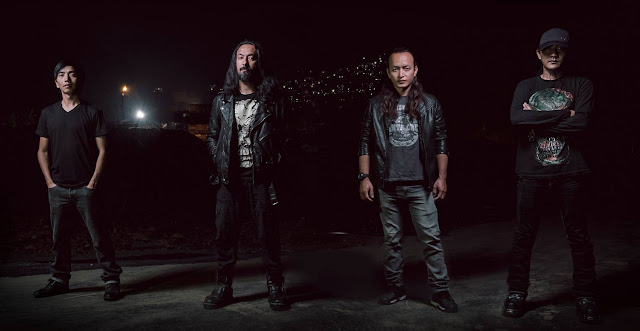 
Third Sovereign is a legendary Death Metal band basically from Aizwal (Mizoram), formed in 2003. They are known for their intense and rabid live shows. The band whip up a storm with their thrash-tinged proto-deathmetal that hearkens back to the era of bands like Sepultura, Monstrosity, Cannibal Corpse and Vader. Not many bands from the country are able to play death metalthat's so pure in intent and the band clearly separate the men from the boys. 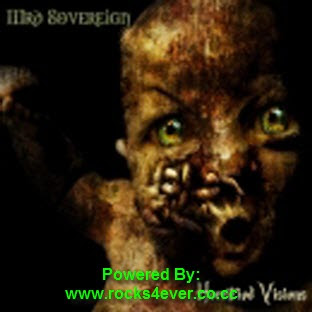 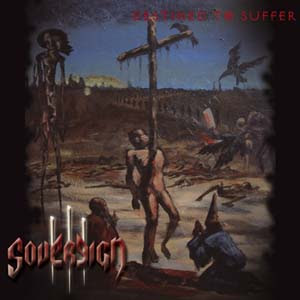 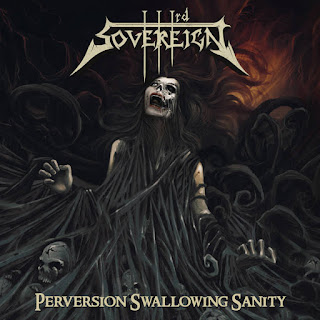