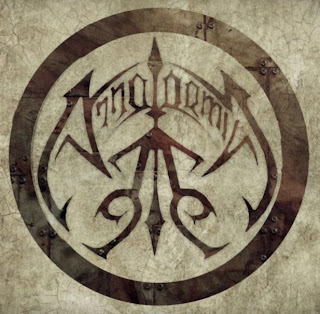 
Anno Domini 33 (A.D. 33) is a Gospel Metal band from Guwahati (Assam), formed in 2009 under the name 'Crucifix'. The young members of this band are from the Hmar tribe, residing from the states of Manipur and Halflong. 33 A.D. was the year our saviour Christ was crucified and resurrected, so taking the opinion of all the band members they've decided to name their band Anno Domini 33 (A.D.33).