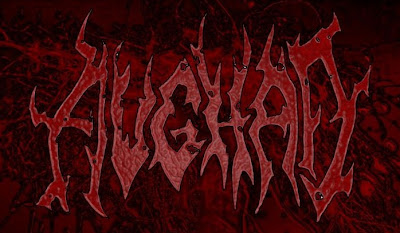 Aughad is an Experimental Metal band from Dibrugarh, Assam, formed in May 2011. Formerly the band was known as 666. Their lyrical theme mainly revolves the blasphemies of religion and the fake promises it gives to those who have faith.