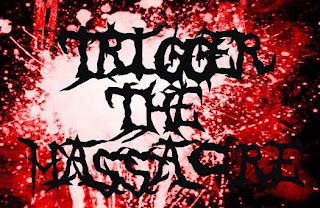 Trigger The Massacre is a Metalcore band from Chandgarh, formed in 2011. The mates are from different regions of India who met at a college campus. The members who were involved had a common thought in their mind to settle down with in one band and they made it. After regrouping to its core line up Trigger The Massacre started playing together in a period of few weeks and took the metal scene.