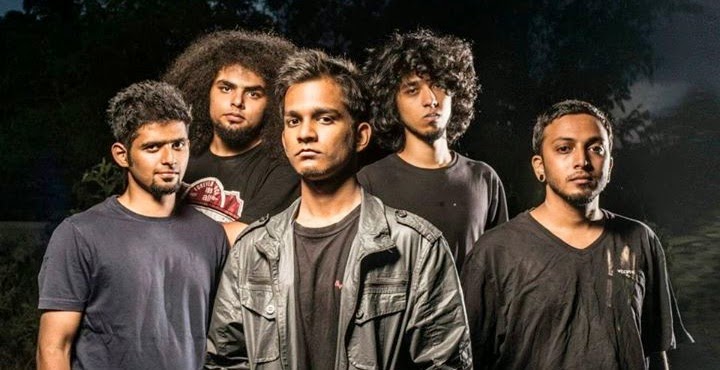 
Consecration is a Heavy Metal band from Pune, formed in October 2011. The core of their music stems from melody and groove and has elements of other genres such as blues. 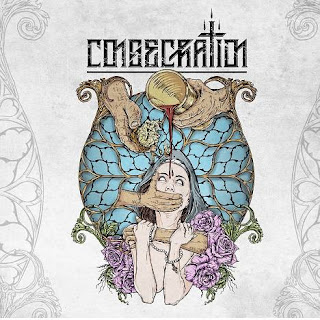