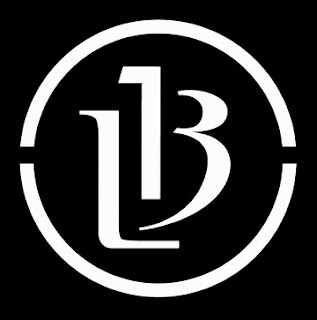 
Ledge13 is a Grunge / Alternative Rock band from Pune, formed in 13th October 2008 by Rajesh. The other founder member Krishanu who left the band after contributing many songs. The band has played many gigs along with winning the title of 'Best Vocalist' and 'Best Band' in 'Bharatiyam' 2010. The band is well known for their effort to try and being different and original with their music. Now it has been a solo project of Rajesh. 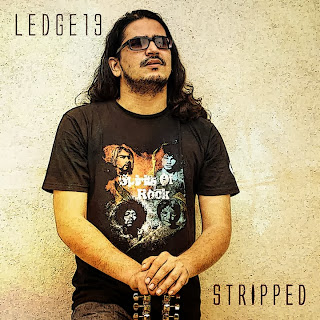 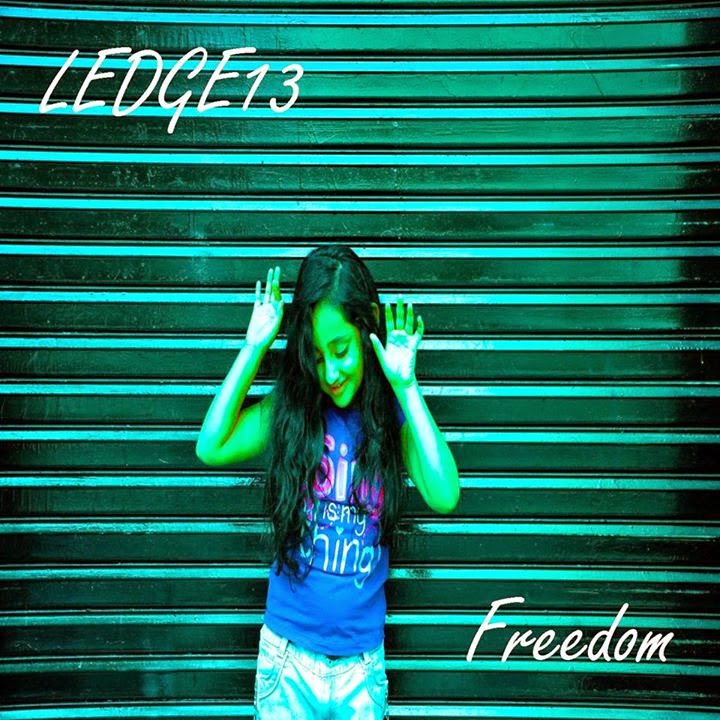