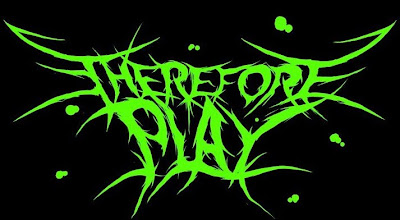 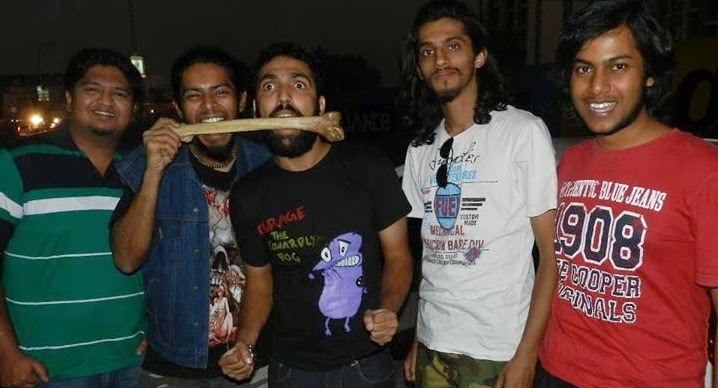 
Therefore Play is a Groove Metal band from Mumbai, formed in early 2011. The bands roots lie in the name "Error", which is a jam band started by three friends over a period of time. They felt their music becoming stronger day after day, so they agreed upon a name and thus 'Therefore Play' was born. The band feel that their sound has two major components the Lyrical and the Musical. Most of the lyrical content for the songs have been influenced by pre-Independence India and various other social topics like drugs, closure, the lunar activity, War, etc. And apart from that the thumping bass drops and the complex guitar work speak for themselves.