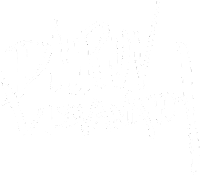 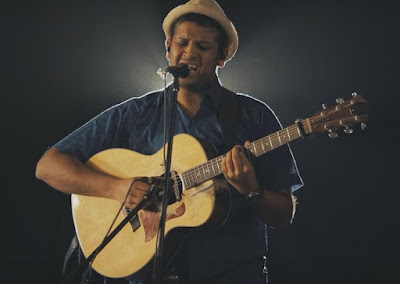 Dhruv Visvanath is a multi-instrumentalist, composer, singer-songwriter from Delhi. He is the only Indian to be mentioned in Acoustic Guitar Magazine USA, '30 Great Guitarists under 30' (2014). Dhruv has often been labelled a jack of all trades & a one man band as well and has a percussive guitar playing style which is somewhat a unique to the Indian music scene. He was nominated for a TOTO award (2012, 2014, 2016) in addition to playing for reputed sound fests like Pune’s Baaja Gaaja, and Delhi’s NH7 Weekender. In late 2016, Dhruv undertook the challenging task of touring India with his music, in a tour called 'The Lost Cause Tour'. The journey took him to 17 cities across 6 weeks, traveling over 7000 kilometers. As of 2018, Dhruv now exclusively endorses the Dehradun Guitar Company. 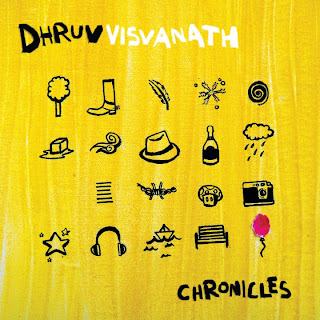 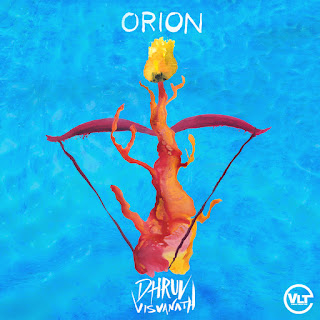 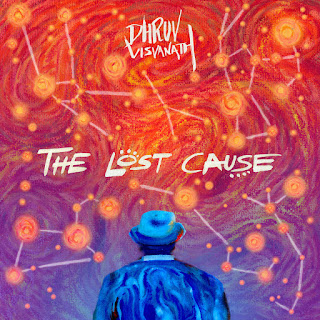 Click Here To Listen/Download The Tracks
Other Link :   Link 1  Link2