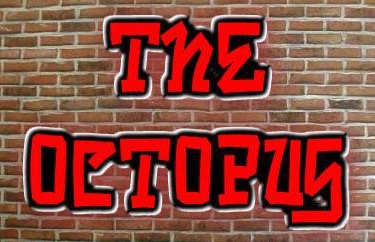 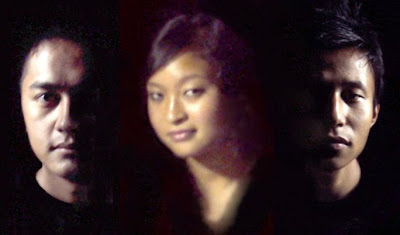 The Octopus (formerly known as Revoltz) is a Rock / Blues / Experimental band from Darjeeling, formed in 2004 with Dupchen, Prasanna and Bishal. The band was formed by the common thinking against the cruel and unjust practices of the society and longing for understanding, love and peace. The band was in haitus for a long time and in 2011 they reunited and started working on the original composition.