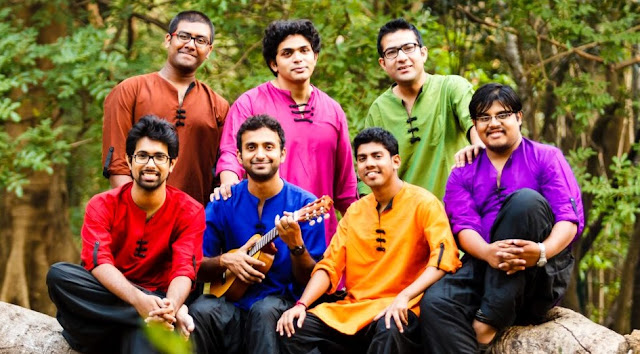 Divine Raaga is a Fusion Rock band from Bangalore, formed on '789' i.e. 7th of August, 2009 by Buddha and Ashraf. This two word name, with one word from Sanskrit and the other from English, perfectly portrays the sense of fusion in their music. Divine Raaga is one of the most loved bands in Bangalore. Their compositions draw influences from multiple genres rooted in Indian music, amalgamated with rock. Their music is known for its soulful rendition, heavenly connect and lyrical depth. 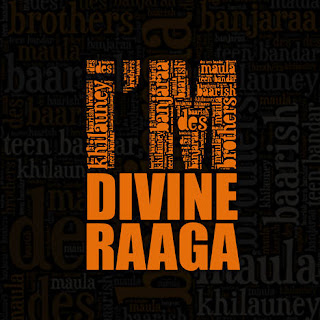