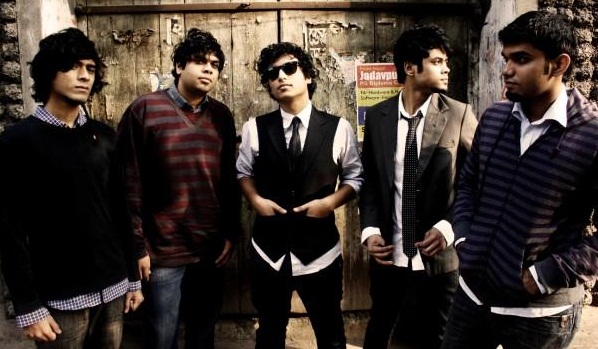 Gravy Theory is an Alternative Rock / Post Grunge band from Kolkata, formed in 2008. The bands alternative takes much from the angular affectations of early ’00s post-punk. Their track ‘Radio’ uses many of the tricks mastered by acts like Bloc Party and Interpol, does an efficient job of delivering fuzzy, rhythm heavy alt. They’ve won a series of music competitions and headlined college music festivals with their high energy performances, and were regional finalists in Campus Rock Idols. The band has split-up.