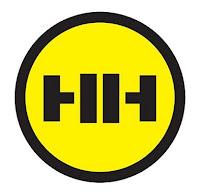 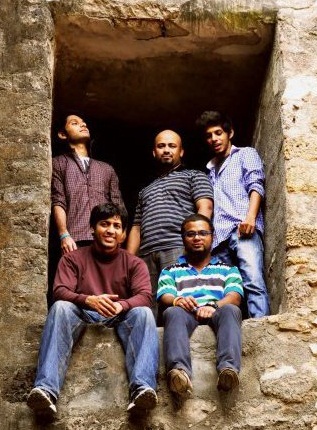 
Highway 2 Heaven (H2H) is an Alternative Rock band from Mumbai, formed in early 2011. The band bring along their individual experiences from different walks of life in their music. Here Funk met Rock combined with Metal and some awesome vocals. Since then they have won several band competitions. As a band they believe that music is a powerful way to spread love and joy in the midst of chaos and that’s what comes about in all the songs they write.