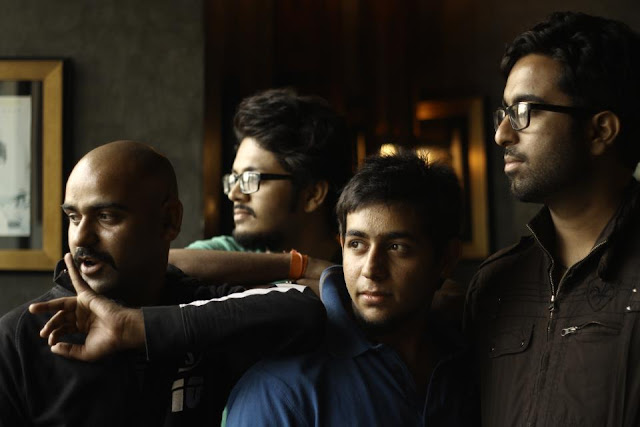 Mending Iris is a Rock & Roll band from Faridabad, formed in 2007. The band members came together as a jam band, and with time, grew up to become songwriters (and a hard rock n roll set up), and now continue to do so, writing newer songs on the planes of their own musical physics. The band's music is a stick to meld of modern and classic hard rock and roll genre, which takes edgy riffs and grooves as base to crunchy / melodic vocals set on easy going lyrical themes. The band's sound is free from any constraints and all musicians just attempt at making pure melodic rock music. The band has split-up and now they are known as De-Psy-Fer with few line-up changes.