Moheener Ghoraguli (means 'Moheen's Horses') was a Bangla band from Kolkata, formed in 1975 by Gautam Chattopadhayay. Before they were known as "Saptarshi", and finally settled on the name 'Moheenerr Ghoraguli', which was borrowed from a poem 'Ghora' by Jibanananda Das.  It is difficult to classify them into a musical genre, as their music was a mixture of a wide variety of influences, including the Baul and folk traditions of Bangla and Rock. They are sometimes credited as the pioneers of the flourishing of Bangla bands in the new millennium. Their songwriting was strongly rooted in Bangla folk and also American urban folk. The band played together until 1981 and was then dissolved.

[means 'Ruffled Feathers And On Calcutta' by Gathani Records] 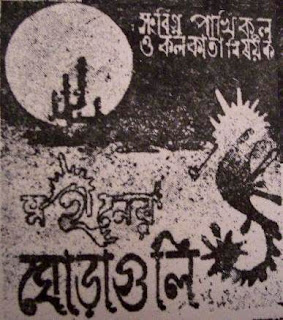 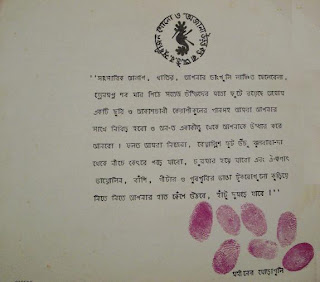 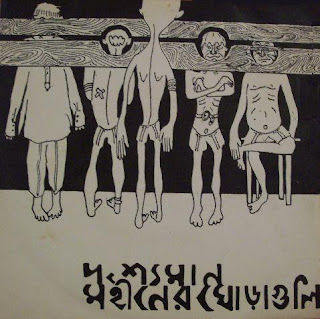 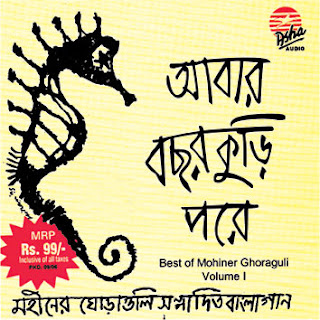 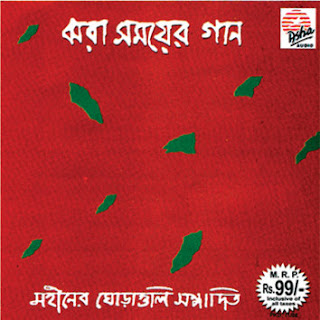 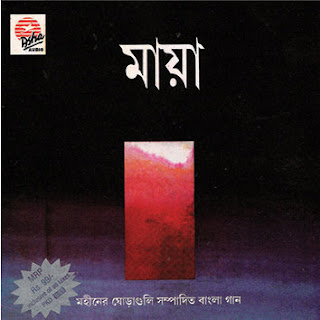 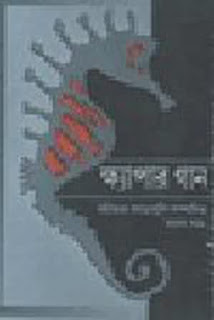