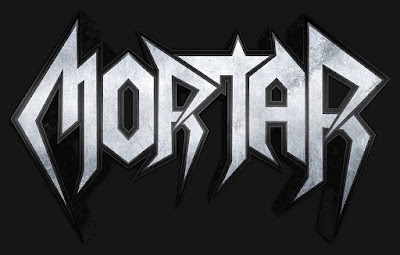 
Mortar is an Old School Thrash Metal band from Kolkata, formed in the summer of 2011. Mortar has been providing the dormant Thrash Scene in India something to cheer about. Mortar in the recent past have released singles which have been critically acclaimed by the Old-School Metal fans from across the world. They have released their debut EP titled "Ground Zero" released through 'Incanned Production' which has been mastered by Jeff Fischer (USA) and the artwork for the album has been designed by 'Sludge Horse Art House'. They have been featured in a compilation album titled 'Motorhead Tribute - India' released by 'Iron Fist Records'. 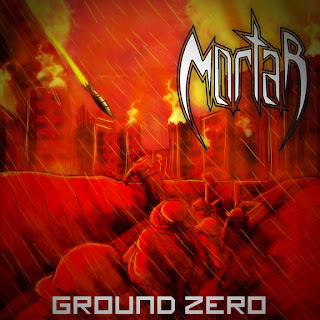