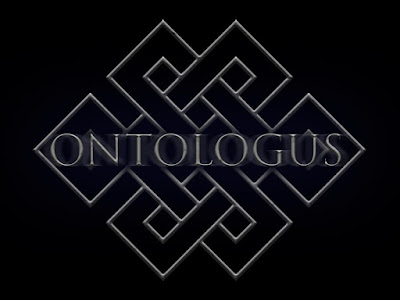 
Ontologus (previously known as 'Requiem') is a Heavy Metal band from Bangalore, formed in early 2009. Most of the band’s work is written and arranged by formative members and guitarists Arvind and Yashaswi who have been influenced by too many artistes to cite any specific influences. While the anal-critic will peg Ontologus’s music under the ambiguous and vague genre that is ‘extreme progressive metal’ - tightly intermeshed layers of Ontologus’s sonic riffery betray their love for any sound that appeals to them - clean or distorted, melancholy or upbeat, Martyr or McLaughlin.