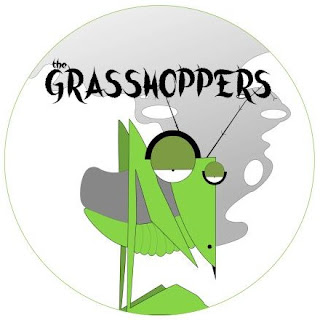 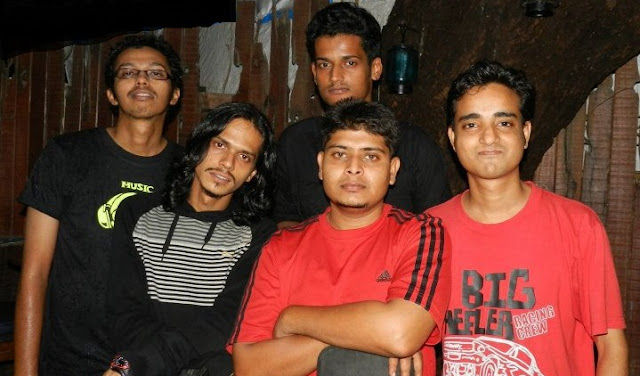 
The Grasshoppers is an Alternative Rock band from from Borivali (Mumbai), formed in May 2011. The common thoughts, the music and the influences got them together for the long acoustic jam sessions. Friends first and then band members later is what keeps them together all the time. Originals is always the first thing on their minds through which they try to capture human emotions and celebrate the human weaknesses.