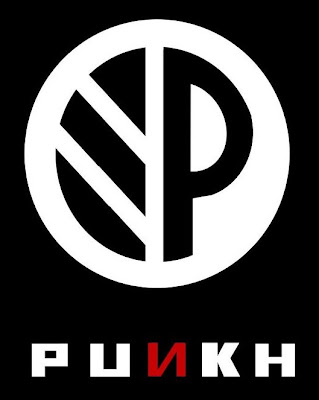 Punkh is a Hindi Nu-Rock band from Delhi, formed in 2003 at Germany under the name 'Guru'. Punkh is a collective of musicians from Germany and India, grouped and fronted by Singer/Songwriter Deepak Nair [Dean]. After releasing their debut album 'Ghoom' with Times Music, India in 2006, the band changed their name to Punkh because lead singer and founder member Deepak Nair decided on moving back to India. From 2004 to 2007 post release of Ghoom they toured through Europe and Germany and competed for the prestigious Rockbuster Das Ding New Comer Contest in 2004 and went on to win the same. In short of a Tsunami of Combined Musical Fornication, they gave birth to the Self titled album, which was recorded in the winter of 2006 in Germany and co-produced and doctored by Audiotreatz. The album was immediately picked up by EMI Virgin Music, India and released in 2007 with the debut music video Punjabi Na Aawe on Mtv and Channel V. The song was also featured on an international compilation album released by EMI Music, France. By now, they had toured coast to coast, across India and got themselves nine back-to-back gigs in Singapore, for the Kalaa Utsavam festival In 2009, from where, EMI Virgin featured the song Yunajaa on the compilation album 'India Rocks', featuring top Indian bands. India's leading online independent artist portal ArtistAloud.com released the songs Karma, Insaaf and Tanha in 2011. 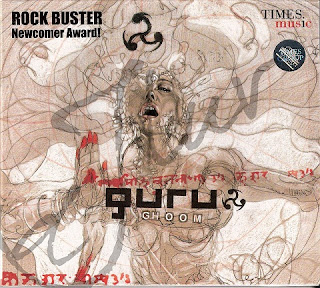 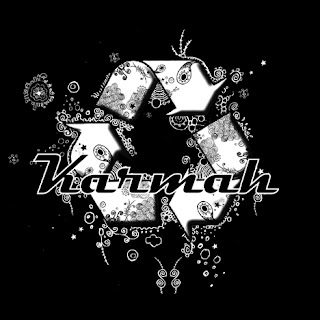 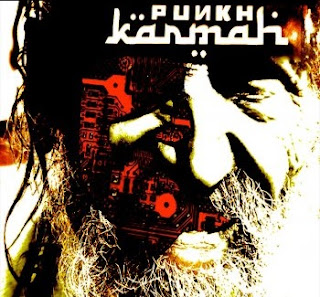