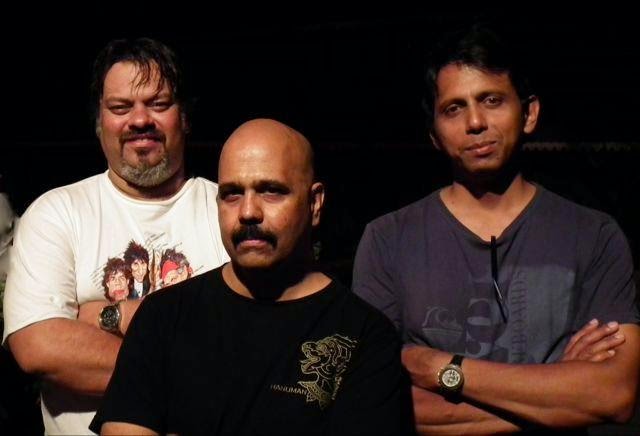 
Strange Brew is a Retro-Rock band from Pune, formed in 1999 by Michael, Christopher, and Sanjeev. The track 'No Time' has won the song of the year and have played more than 1500 shows. 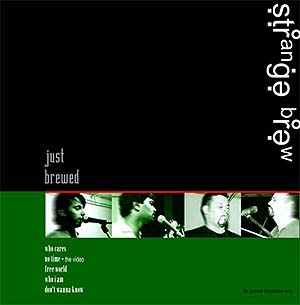