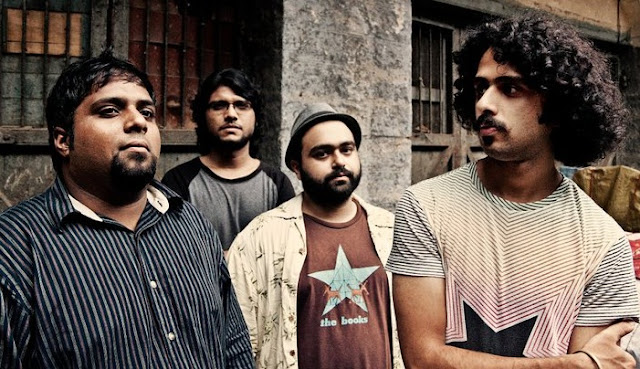 
Slow Down Clown is an Alternative Indie Rock band from Mumbai. This is a project of singer-songwriter Vitek Goyel, originally formed in 2001 in America with Nick Sullivan. In October 2010 it started as a full-fledged band. After his return to Mumbai, Slow Down Clown grew into a band. Slow Down Clown is truly a unique group in the Indian Independent music scene. Fronted by Vitek Goyel, the music makes an interesting blend of sounds ranging from folk, to alternative to punk rock. Most interesting are probably some of the lyrical themes displayed in the bands music, and our interpretations of them. They truly display the wide range of human emotion, going from happy to sad, anxious to sternly calm, and all the feelings in between. The sound and band arrangements take his melodies into a unique zone that now define the band. 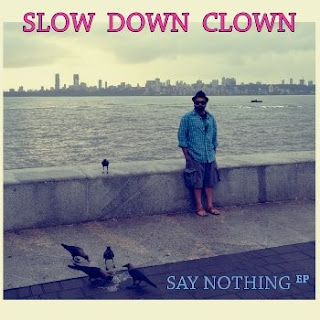 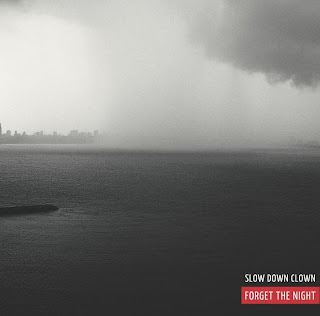