Soulmate is a Blues band from Shillong (Meghalaya), formed in February 2003. The band is composed of guitarist Rudy Wallong and vocalist Tipriti Kharbangar who use various session musicians while playing live. Inspired by the roots and groove sounds of the Blues, Blues-rock, Soul, Rock ‘n Roll, Funk and R&B. They have played many gigs in various clubs across the country and abroad as well. They have played in Kathmandu (Jazzmandu), France, they toured the USA playing in Memphis Tn., Brown University, Rhode Island & Colorado and were twice semi finalists at the 23rd & 26th International Blues Challenge, Singapore (Mosaic Music Festival), Bhutan, Indonesia (Jakarta Blues Festival), Norway, Du World Music Festival (Dubai) and from there on to the US where they sold out two shows at the Kennedy Center, in Washington DC representing India during the Massive India Festival. 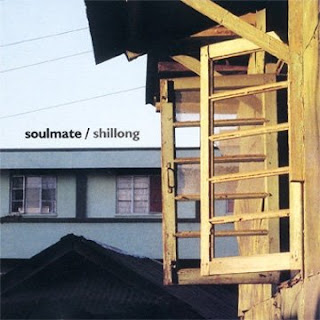 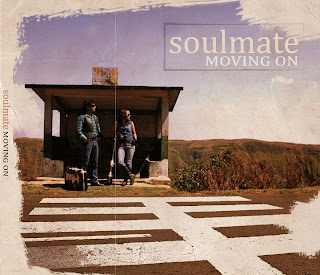 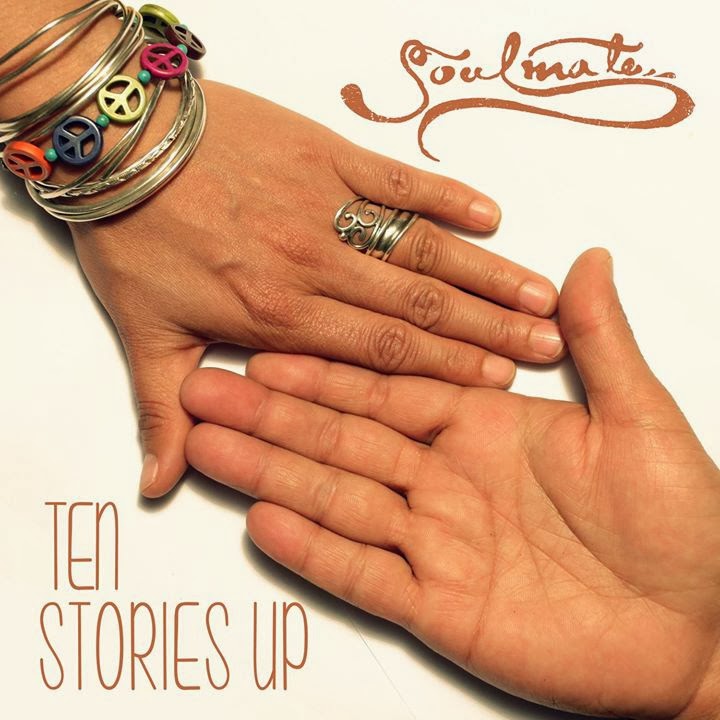