The Jeepers (formerly known as 'Jeepers Creepers') is a Math Rock band from Kolkata, formed in 2011 by Andy and Rishi with an effort to break away from the conventions, trying to bring something fresh to the uprising indie music scene in India. Their sound is influenced from the post-punk / brit punk genre. 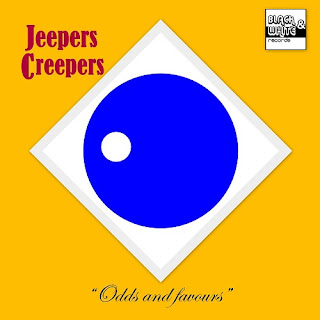 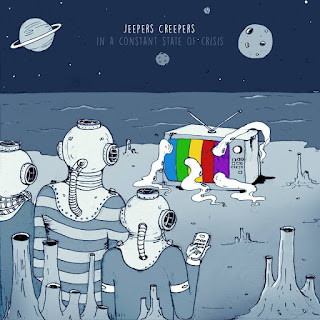