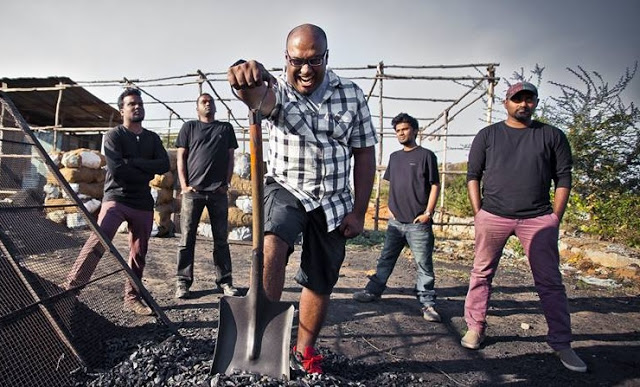 
Whitenoiz is a Christian Metal band from Bangalore, formed in October 2004 and 'noiz' written the other way round reads Zion - the band’s destination. The band is a collection of frequencies, which has no barriers. The band was formed as a sideline project of the band 'Faith Warriors'. Whitenoiz was formed with the interest of catering to the rock and metal interests of the band and their fans. The song 'Deliver Us from Evil' was featured in India's first ever Gospel compilation album Think Again and Enter-Exist-Exit Vol.II. 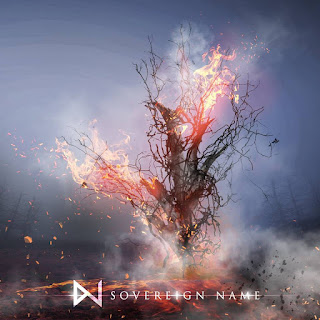