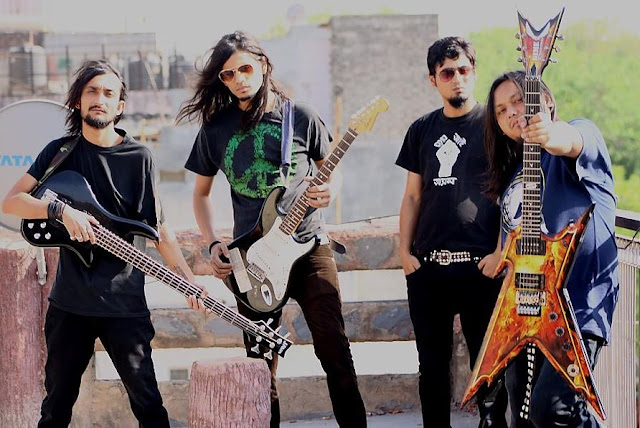 
Analog Machines is a Thrash / Death Metal band from Guwahati, formed in 2006 and now currently based at Delhi. The band started off as a dream of childhood friends with rock n roll in their heart. Since then it has been quite a ride, testing yet inspiring. The name symbolizes our refusal to the modern sophisticated, digitized, world. Their compositions changed alongside their influences and with every passing year the anger inside them kept growing. They sing about their rage against the prevailing system, the anarchy, legends, myths and about the judgment day. They also tell about many different dark feelings and desires dwelling inside everyone.