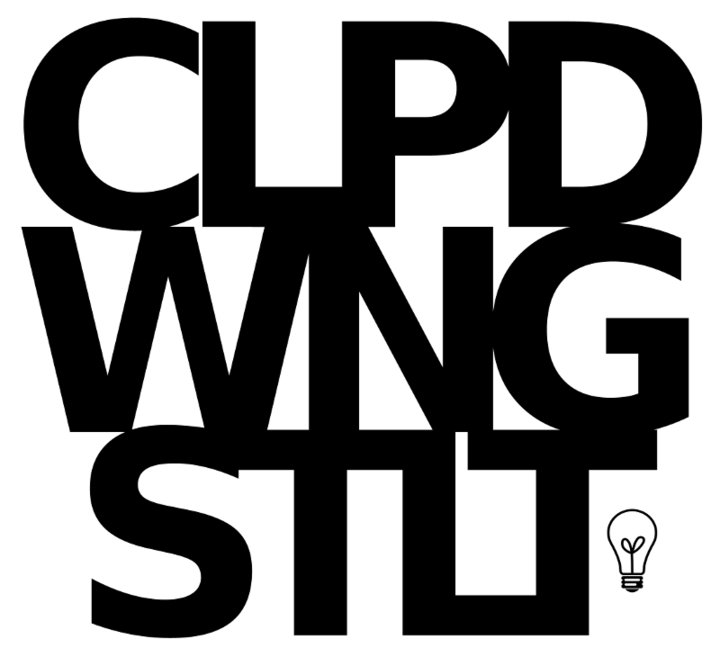 Clipped Wing Satellite is an Ambient Progressive Rock band from Bangalore, formed in August of 2009. Clipped Wing Satellite is an instrumental outfit.  Being instrumental the band can push their music to either end of the spectrum more efficiently and easily. The band proactively experiments with different styles and genres on all their tracks. The bands music has no fixed genre as such which is the direct result of their varied influences ranging from Tool to Textures to Porcupine Tree to even a little bit of hip-hop. Their music has been touted as being refreshing, new, original, different and even trippy to a certain extent which is welcome in the metal dominated scene in Bangalore, Karnataka where the band is based. To most people, the band’s music is an amalgamation of effects induced psychedelia, razor sharp riffage, progressive bass and drum lines.