Colossal Figures is a Progressive Metal band from Delhi, formed in December 2009. The members of the band are from various musical backgrounds and influences conjoined to make it big and collectively spread a sole purpose. The band took to playing metalcore initially, till they rooted out and brought in a progressive side of thought to their music, hence, becoming a Progressive Metalcore band. It was not only about heavy music making or obscure lyrical skill put into their songs but, was and always will be to cogitate on getting to the "most obvious"(things) yet "never thought of" ideologies of life and everything that surrounds being. 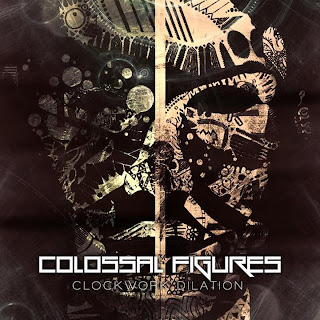