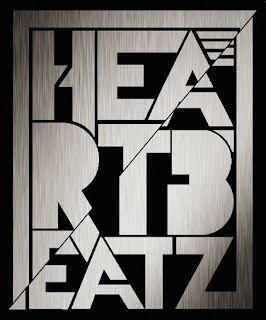 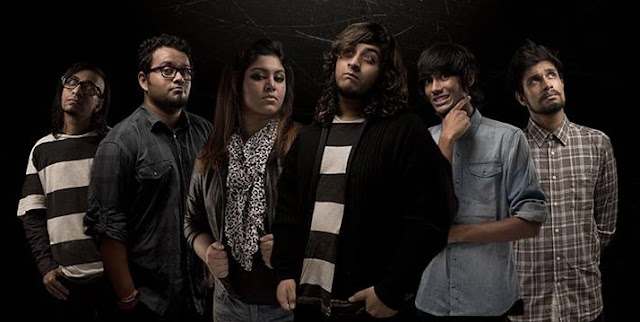 Heartbeatz is an Alternative Rock band from Kolkata, formed in 2008. The band mainly decides to put it's stress on their own original numbers. They are also making a pavement by playing covers along with the tinge of their original compositions.