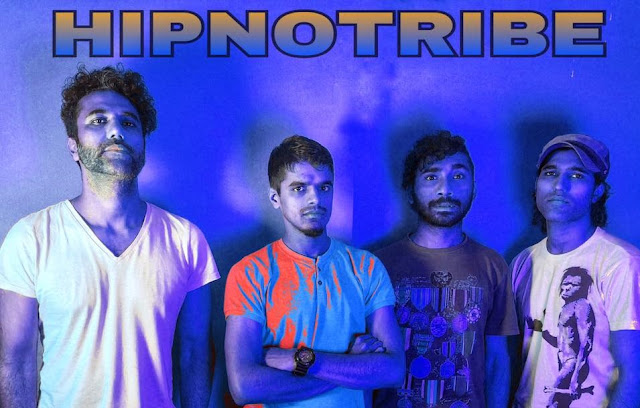 Hipnotribe is a Crossover Jazz band from Mumbai, formed in January 2008 by brothers Naresh and Paresh who felt they were missing out on the live gig action post 'Bombay Black'. The members of Hipnotribe are all heroes on their respective instruments. Kurt Peters is the prodigal drummer son of jazz legend Karl Peters. Abhijit Nalani on keyboards is the guy behind most of the bollywood smash hits and is also a master funker. Their sound is a unique mish-mash of every style out there and the songs are derived from every kind of music that exists on the I-pods of all city folks. 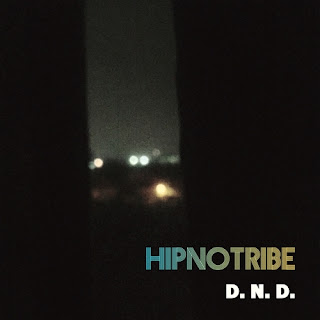