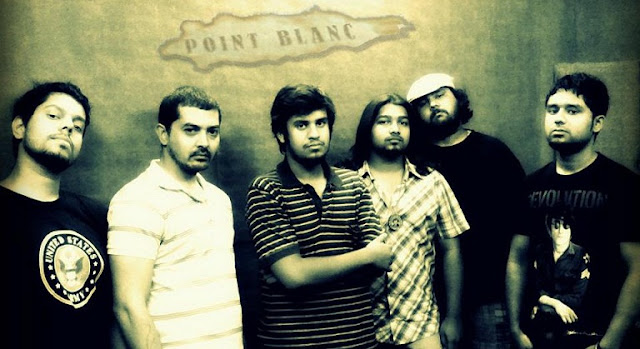 Point Blanc is a Hard Rock band from Pune, formed in 2006. After that they split-up in their individual pursuit of interests. They reformed with a new lineup in June 2011 with a completely new lineup except the founder members - Cash and Bradley. Now the band has found a new sound to itself with a blend of influences from all its members.