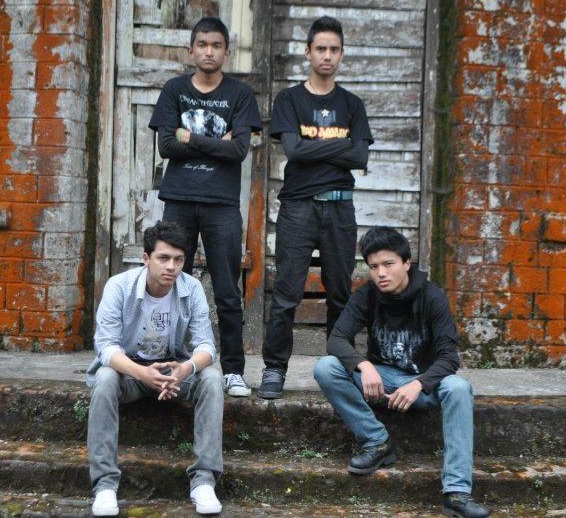 Sound of Silence (S.O.S.) is a Metal band from Darjeeling, formed in 2008. The band started off covering songs from bands like Megadeth, Lamb of God and Pantera. The band derives its musical compositions from different inspirations. They write about social and ethical topics which help them connect to other metalheads. The band was active until 2012.