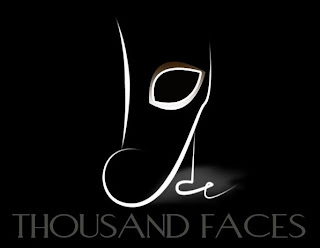 Thousand Faces is an Alternative Rock band from Srinagar, formed somewhere in 2011 under the name 'Azmat'. On March 2012 the band emerged with some new members and name - 'Thousand Faces'. The band likes to add something new with the genre like Sufi Rock, Classical Rock, Punk Rock and Hard Rock.