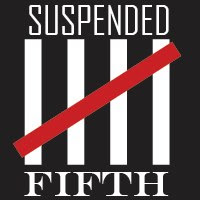 Suspended Fifth is an Alternative Rock band from Kolkata, formed somewhere in 2008. The band creates music for the masses and in their own regional language i.e. Bengali. The band loves to experiment their ideas and improvise them musically preferably in the regional language, from some classic rock to power ballads accompanied by rock n roll at times even some psychedelic numbers and lots more. Currently the band is working on their upcoming album titled "Onek Beche Thakar Majhe". 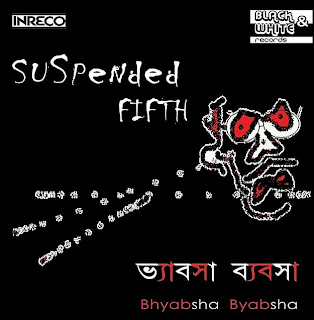