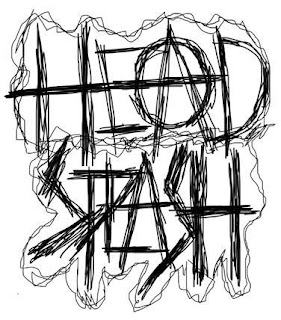 Head Splash is a Noise Grind band from Bangalore, formed in 13th June 2010. The band was formed when 5 noise addicted retards listening to Noise Grind and Noise Core in a room decided to pollute the music world with the noisiest / most whacked / grind sounds ever made in human history. They recorded their stuff with lot of hate, vengeance, rage and noise from the crust of their brains. They have released a 5 way split CD titled Retards Lullaby on April 2012.


Single Track List :
1. Crocs Feed On The Corrupt
2. Black Goddess of Death Gets Bukakked by White God of Graves

3. Let The Beggars Rape The Celebs

4. Yogi Who Abstained From Jizzing

5. Fun Should be The Order of The Day

8. Silence of The Noise Grinder's