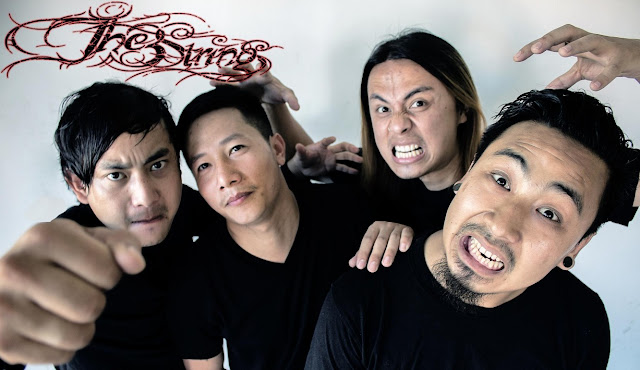 The 3 Strings is a Melodic Metal band from Manipur (Imphal), formed in 2011 by Tolen, Ritan and Ronald, that is why its called 'The 3 Strings'. They are the members of the band called 'Crush And Burn' way back in 2005 and they all got separated and now they reunited with some new members. They played in '3rd Manipur Rock Fest' which was there first concert after the formation of the band.