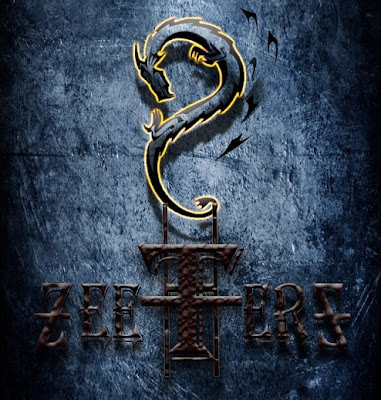 
ZeetherZ is an Experimental Metal band from Kolkata, formed in 2008. It is the musical urge which brought the members from different family backgrounds under a mindset to assemble their taste of music, mix up their devotions, determined to the betterment of music in their mother tongue Bengali. ZeetherZ now compose their songs in both bengali and english languages, both originals as well as covers. They experiment Indian classical music in progressive metal, psychedelic, alternative rock genres which is a perfect blend of soul and power.