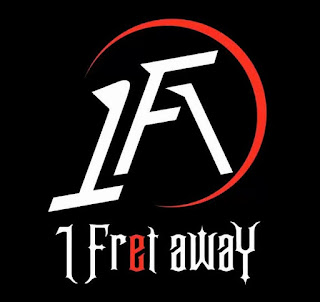 1Fret Away is a Rock band from Bangalore, formed in October 2007 under the name 'Insurgence' with different lineup. The band consist three Metal Heads and another with an Indian classical influence. The band struggled in early stages but picked up its pace when its line-up had reached its final destination during early 2010.