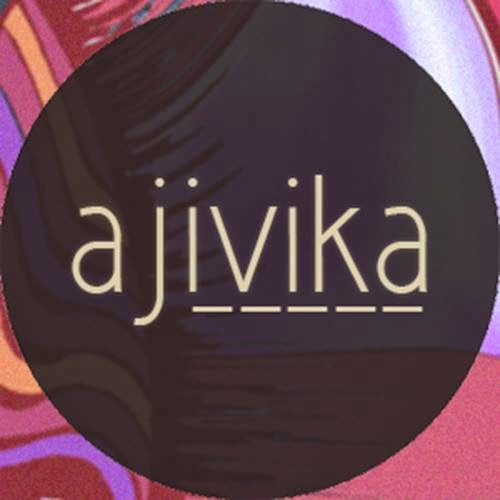 Ajivika is a Progressive Rock band from Ahmedabad (Gujarat). The word 'Ajivika' means 'Living' in Sanskrit. This is a project originally conceived by Uddipan and Shawn and later joined by Ashwin and Willy, Ajivika is a band comprising these four individuals from diverse walks of life (and music) coming together, like the Ajivika philosophers of old, to create music based on their singular beliefs and philosophies.