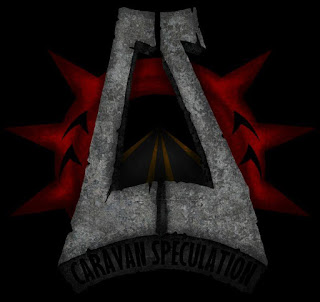 
Caravan Speculation is an Experimental Rock band from Guwahati, formed in February 2013. Their endeavour is an amalgamation of the various musical tastes and ideologies of the respective members. The band focuses on maximum craftsmanship on stage and prowess in our compositions. Effectiveness and efficiency are among our prime goals, with versatility as another root. Their music speaks of various fluid emotions related to numerous contexts. Therefore, their caravan would like to pursue all the lengths, norms, standards and miscellaneous whereabouts.