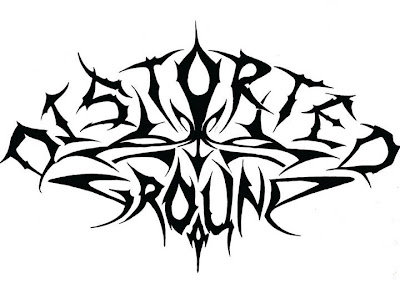 Distorted Ground is a Death Metal band from Shillong, formed in the winter of 2012. They were formerly known as 'TerraNullius' which was a Progressive Rock / Metal band formed in early 2011. After a slight changes of its members in the band and for years under a roof of experimenting kinds of metal musics, coming from different backgrounds having the same interest and mind sets of classy, thrash, heavy, groovy, jumpy and technical music, now they rise to give you people the best metal's headbanging grooves of what they have got in this era of metal scenario.