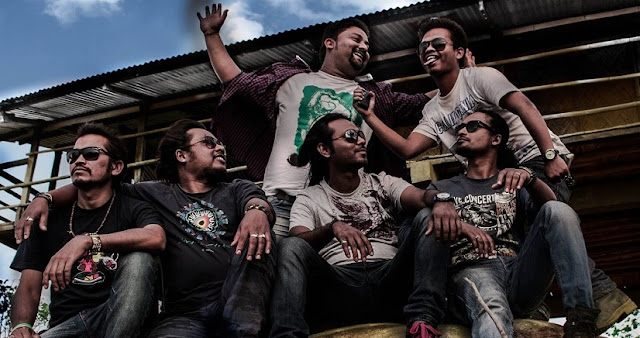 Eastern Soul Players (ESP) is a Folk Rock band from Jorhat (Assam), formed in 2010. The band have been trying to work on folks like Dehbisaror geet, Tukari geet, Loko geet, and the like and have been composing jazz and reggae. Since birth, the band have spend years in knowing folk rock and by this time experiments with several compositions were completed successfully. The lyrics usually deals with mythology, philosophy and spiritualism.